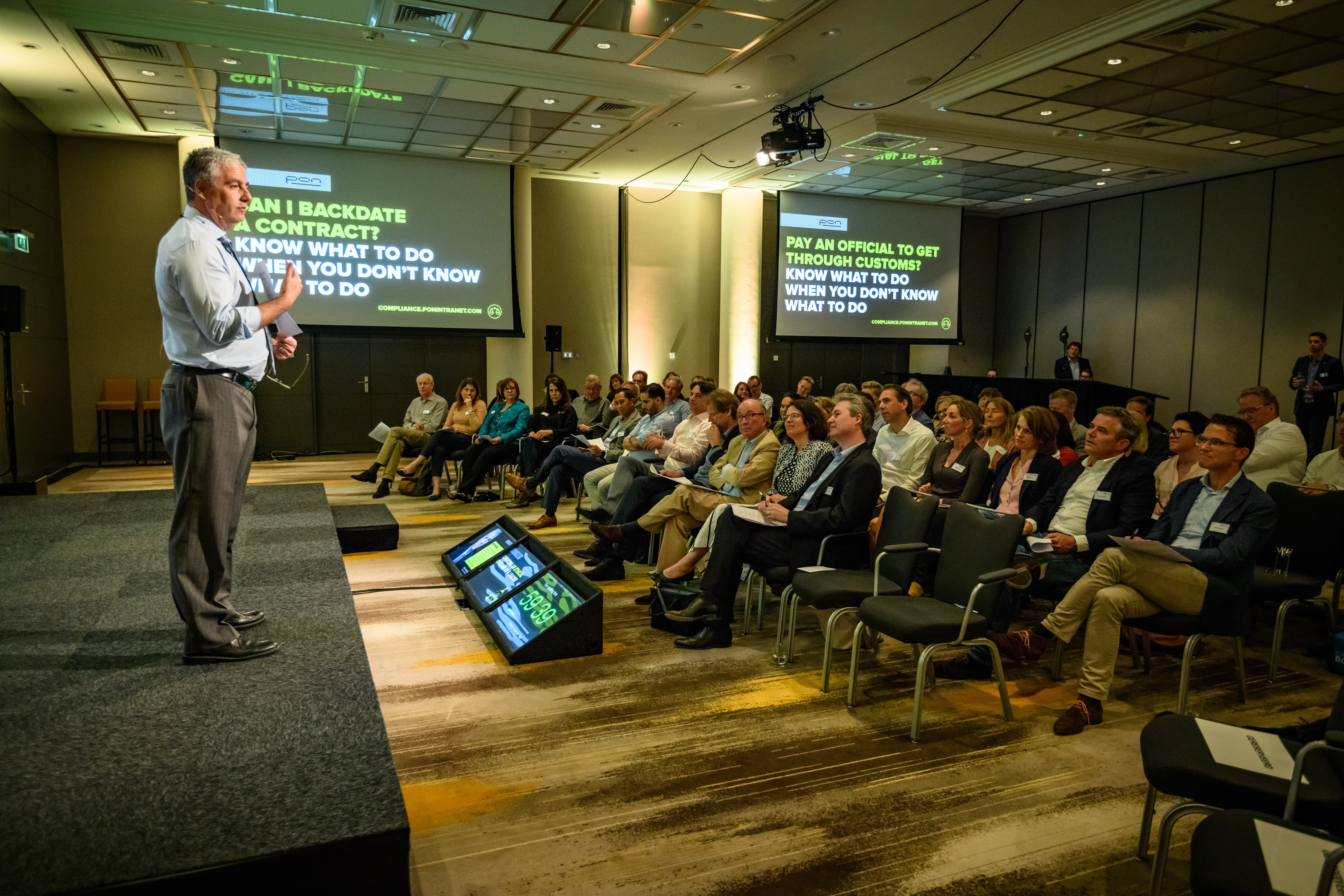 Whether you know it or not, a psychopath is watching you.  It could be while you are at work, at the gym, or even walking around in a grocery store.  There could be any number of reasons why this person is watching you, but the one thing he/she wants to now is what can you do for them.  You might think that simply watching you walk around somewhere wouldn’t provide much, if any, information as to who you are, but you would be amazed at what kind of information the psychopath can learn from the way you walk.

Serial killer Ted Bundy claimed that he could determine whether a person would or would not be a good victim based on the way they walked.  Psychologist Angela Book decided to test this theory by recruiting forty-seven college students to fill out the Self-Report Psychopathy Scale, a questionnaire designed to determine the levels of psychopathy within individuals.  Once the student’s questionnaires were scored, Book categorized them as high scorers and low scorers theorizing that the high scorers should be better at judging vulnerability.

Book then recruited twelve different students and videotaped them walking down the hallway.  These “walking” students were then asked to disclose whether or not they had been a victim of crimes and/or abuse in the past.

The high and low scorers on the Self-Report Psychopathy Scale were then shown the videos of the students walking.  After viewing these tapes, those who scored higher on the psychopathy test were significantly better in judging other people’s vulnerabilities than those who scored lower on the test.[1]

Dr. Kevin Dutton decided to repeat the experiment with a slight variation.

A psychopath is always in this assessment phase.  If the psychopath determines you to be useful in some manner, then the recruitment process begins almost immediately.  Psychologists Robert Hare and Paul Babiak categorize our personalities in three distinct parts.  The first part is our inner personality, which consists of our thoughts, attitudes and fantasies.  We are willing to share some of these traits with others, but not all.  The second part is what is referred to as our public self, which consists of how we want other people to see us.  Frequently, we show more of our positive selves than our negative selves because of our natural desire to be liked.  The third part of our personality is how others view and describe us.  In this state, other people make judgments about us based on our interactions with them and to the extent to which we reveal and hide our personal selves.[4]  The psychopath will study their target and dissect each of these three personalities trying to find things to exploit or to lower the walls of inhibition.  By getting their target to share and reveal more about themselves, the psychopath gets the target to believe that a deeper emotional bond has been established, when in fact, it has not.  By doing this, the psychopath is learning some of your inner most secrets as well as how you want to be seen and valued by others.

In addition, psychopaths are experts at sensing and detecting the emotions you feel.  Even though they are incapable of feeling these emotions, the psychopath has learned what non-verbal cues you expect to see.  If they aren’t sure what emotions they are supposed to be portraying, they will follow your lead and mimic the facial and hand gestures you make.[5]  An investigator will have extreme difficulty in unmasking the psychopath’s lack of empathy.  In a Dutch study, psychopaths were asked specifically to empathize with victims in a movie while undergoing functional magnetic resonance imaging (fMRI). The fMRIs of the psychopaths after receiving the empathy instruction showed the same levels of activity in the empathetic areas of the brain as did a regular person.[6]

It is not uncommon for psychopaths to seek out people with connections to those with wealth, those who hold positions of power, or those who have a certain celebrity status.  Secretaries and executive assistants as well as those who hold higher organizational positions than the corporate psychopath are prime targets.[8]  There is one thing for certain, though.  Whenever the target of the psychopath can no longer provide value, the person is abandoned which completes the vicious psychopathic cycle of assessment, manipulation and abandonment.  This cycle does extreme emotional damage to the victim in that they felt they had discovered a friend, partner, spouse, etc. who understood them uniquely. It frequently takes a long time for the victims of psychopaths to overcome the mental and emotional damage caused by the sudden abandonment.  An investigator may have to spend an inordinate amount of time with psychopath’s victims in order to get the information needed.  An investigator may also have to help to rebuild the confidence and/or reputation of the psychopath’s victims, as it is not uncommon for psychopaths to destroy each of those traits as they exploit their victims for personal gain.

The connection was almost instantaneous between them.  Even though they had just met, it was like they had known each other for years.  He was able to get her to tell him things that she had never told anyone, including her best friends.  Their relationship was electric from the start.  Even though they worked together in the sales department, she could tell him anything.  When she was about to land the biggest client in her firm’s history, they went out and celebrated with an expensive bottle of champagne.  She didn’t mind paying since he was struggling with his sales.  The fact that they were together was enough.

When the day came to close the deal with her client, she was surprised when the company’s security director met her in the lobby.  She was handed a box and told to never come back.  When she asked what was going on, the security director quoted company policy about racially insensitive remarks.  Shocked, she ran after the security director.  Two building guards who had known her for years, grabbed her arms stopping her from chasing after him.  The guards looked at her with utter disdain.

After she went home, she tried to call him but there was no answer.  Where was he?  She had tried his cell phone, his desk phone and even texted and emailed him but there was no response.  He left for work while she was still asleep but he had to have noticed she wasn’t there by now.  Why wasn’t he calling her to find out where she was?

When she got back to her apartment, she noticed what she hadn’t earlier.  His toothbrush and clothes were gone.  A quick Internet search led her to a headline announcing her deal, but instead of seeing her name, she saw his.  Simultaneously, the company had announced his promotion to director of sales.  (NOTE: The names and specific circumstances of the people involved in this case were changed to protect them.  This individual was not professionally diagnosed as a psychopath but seems to show the traits of a common corporate psychopath)

[1] Dutton, K. (2012).  The Wisdom of Psychopaths: What Saints, Spies, and Serial Killers Can Teach Us About Success, Scientific American, Farrar, Straus, and Giroux, New York, NY.

[2] Dutton, K. (2012).  The Wisdom of Psychopaths: What Saints, Spies, and Serial Killers Can Teach Us About Success, Scientific American, Farrar, Straus, and Giroux, New York, NY.

I spoke with WINK News about what it takes to get the confession. In 2018 Texas Ranger James Holland...

Go to the source for religious donation requests to avoid a scam.