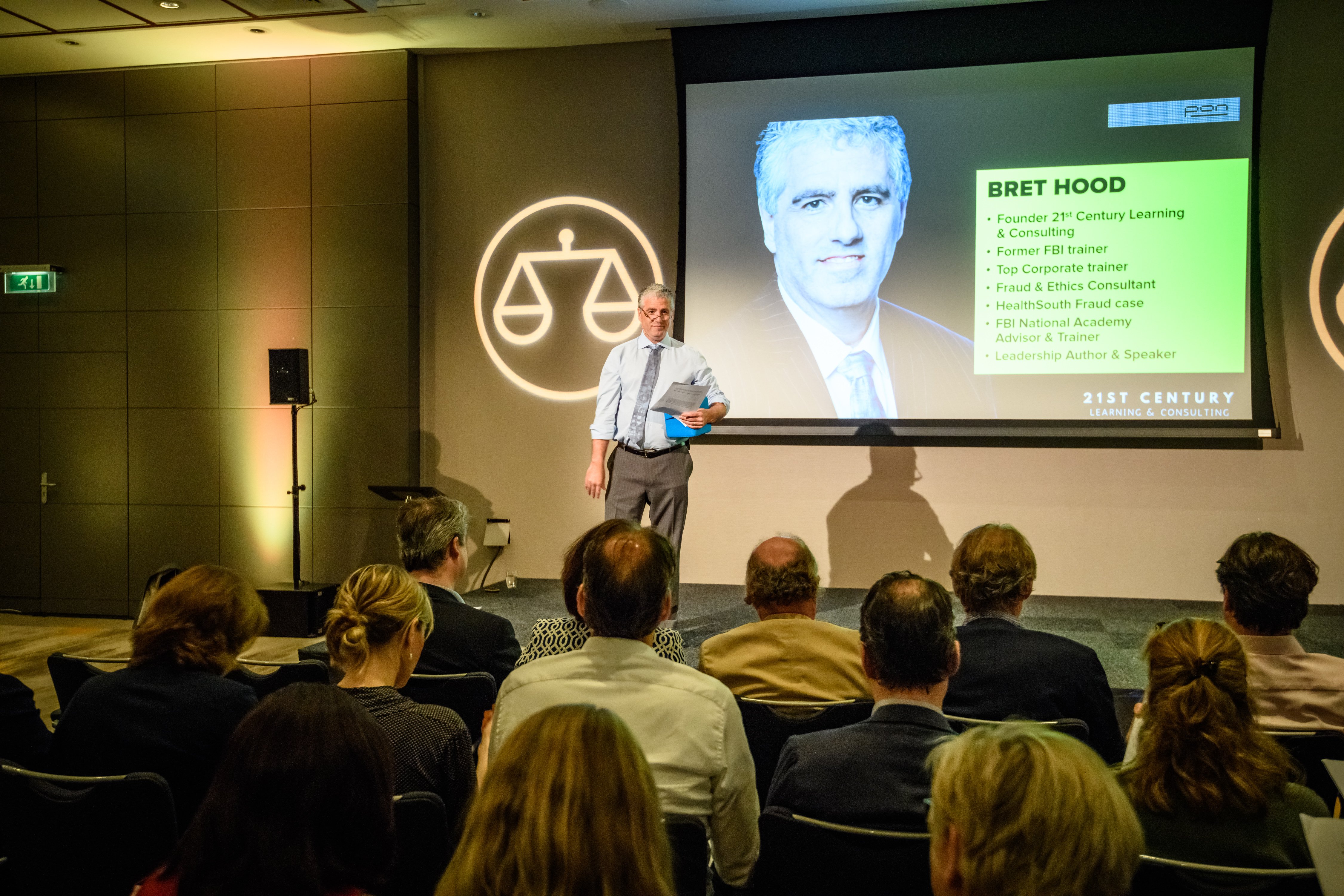 Part 3 – Why The Corporate World Is Such Fertile Ground

If you had a chance to build your perfect leader, what would be the qualities you wanted in that person?  Do you like your leaders to be charismatic?  Would you prefer them to inspire you?  Maybe you want a leader who has great communication skills?  How much value would you assign to a leader who is a quick thinker and able to adapt to changing situations and circumstances?  Would it surprise you if corporate psychopaths excel in all of these areas?

Recently, a team of Australian and American psychologists studied 261 senior professional executives in the United States.  What they found was that 21% of these executives exhibited psychopathic traits, which was substantially more than the general population rate of 1% and equal to the psychopathic rate of incarcerated prisoners.[1]  It turns out that corporations are a perfect place for psychopaths to use their skills to rise and they do it in many different ways.  They normally accomplish promotion through the exploitation of others.

The damaged remnants of the corporate psychopath’s rise in an organization will be scattered throughout an organization.  Some of these clues will appear obvious in hindsight.  While under the corporate psychopath’s spell, however, his/her ability to charm certain subordinates, peers, and executives will lead to the misinterpretation of certain behaviors such as dishonesty, unscrupulousness, impulsivity, and self-admiration.  Instead of being seen as negative traits, the people affected will categorize the behaviors in a positive light characterizing the psychopath as courageous, willing to take risks, self-confident and able to leverage the talents of others.  These are the traits many people seek in their leaders and even though these traits aren’t real in the case of the corporate psychopath, people believe them to be real and value them highly.  In 2010, psychologist Bob Hare handed out the PCL-R to over two hundred top business executives.  Hare and his team found a positive correlation between the traits of charisma, presentation style, creativity, strategic thinking and excellent communication skills and corporate executives who scored high on the PCL-R and in-house employee evaluations.[5]

Despite their endless process of manipulation and abandonment, corporate psychopaths are rarely removed.  The executives studied by Hare, with one exception, are still in their current positions or have moved higher in their corporate structure.  These corporate psychopaths continue to utilize the corporation for personal gain at the expense of others.  In regards to the one individual who was removed from his/her position, he/she received a sizeable financial package and a company car upon dismissal.  The dismissal did nothing to slow the corporate psychopath.  Within a few days, the corporate psychopath had obtained a similar position with a competitor at a much larger rate of salary.  Their ability to focus in on other people’s expectations and desires makes them very attractive candidates to hire.  “Psychopaths often come across as good psychologists, but in reality they are just more observant of others and are more motivated to take advantage of the traits, characteristics, and personal situations of those around them.”[6]  Entitlement is one of the hallmarks of the psychopath and they will have no remorse or guilt using you to get whatever they want.

A business owner delivered bagels and doughnuts to a number of offices in a geographic area.  The business was wholly based on a system of honesty within each office space where it was understood that when people took a bagel or doughnut, they would voluntarily pay for it by placing their money into an unattended container.  The next morning, more bagels and donuts would be delivered to the office and the owner of the bagel/doughnut delivery business would collect the receipts from the previous day.  The owner of this business kept very particular accounting records so that he could determine profit and loss as well as the percentage of people who paid for the bagels/doughnuts versus the percentage who took bagels/doughnuts without paying.

One particular office provided a window for a unique look into honesty.  This client’s office space consisted of three separate floors with administrative and mid-level managers occupying the lower two floors and executive management occupying the top floor.  Bagels and doughnuts were delivered to each floor.  The rate of payment on the lower two floors was significantly higher than on the executive floor despite the executives earning higher amounts of money.[7]  Indirectly, this analysis can support the potential for the existence of corporate psychopaths because of the psychopath’s natural sense of entitlement.  The lack of payment by these executives could also show evidence that these same executives cheated in order to get to their positions and are simply continuing behaviors that helped them rise in the corporate hierarchy.[8]  With the previously referenced rate of psychopaths being the same in corporations as in the prison population, should we be surprised that executives were willing to take doughnuts and/or bagels for themselves without paying for it?

There are many pundits who posit the idea that today’s corporations lack experienced leaders.  Corporate psychopaths are uniquely positioned to take advantage of this situation.[9]  While on the surface these corporate psychopaths may seem to be the answer to leadership voids, they will only carry the organization down an even more destructive path.  Investigators who can sift through the brilliantly fabricated lies, the exquisitely chosen words and the attempts at forging fictitious bonds will be able to remove and/or keep the psychopath out of the corporate environment.  The ability to do this may just end up saving your organization and your fellow workers from the misdeeds and personal abuses that occur at the hands of the corporate psychopath.

[3] Sun, K. (2010).  How Managerial Psychopaths Use Emotions to Manipulate Others, November 29, 2010.  Taken from the Internet on September 24 2016 at https://www.psychologytoday.com/blog/the-justice-and-responsibility-league/201011/how-managerial-psychopaths-use-emotions-manipulate

[5] Dutton, K. (2012).  The Wisdom of Psychopaths: What Saints, Spies, and Serial Killers Can Teach Us About Success, Scientific American, Farrar, Straus, and Giroux, New York, NY.

I spoke with WINK News about what it takes to get the confession. In 2018 Texas Ranger James Holland...

Go to the source for religious donation requests to avoid a scam.