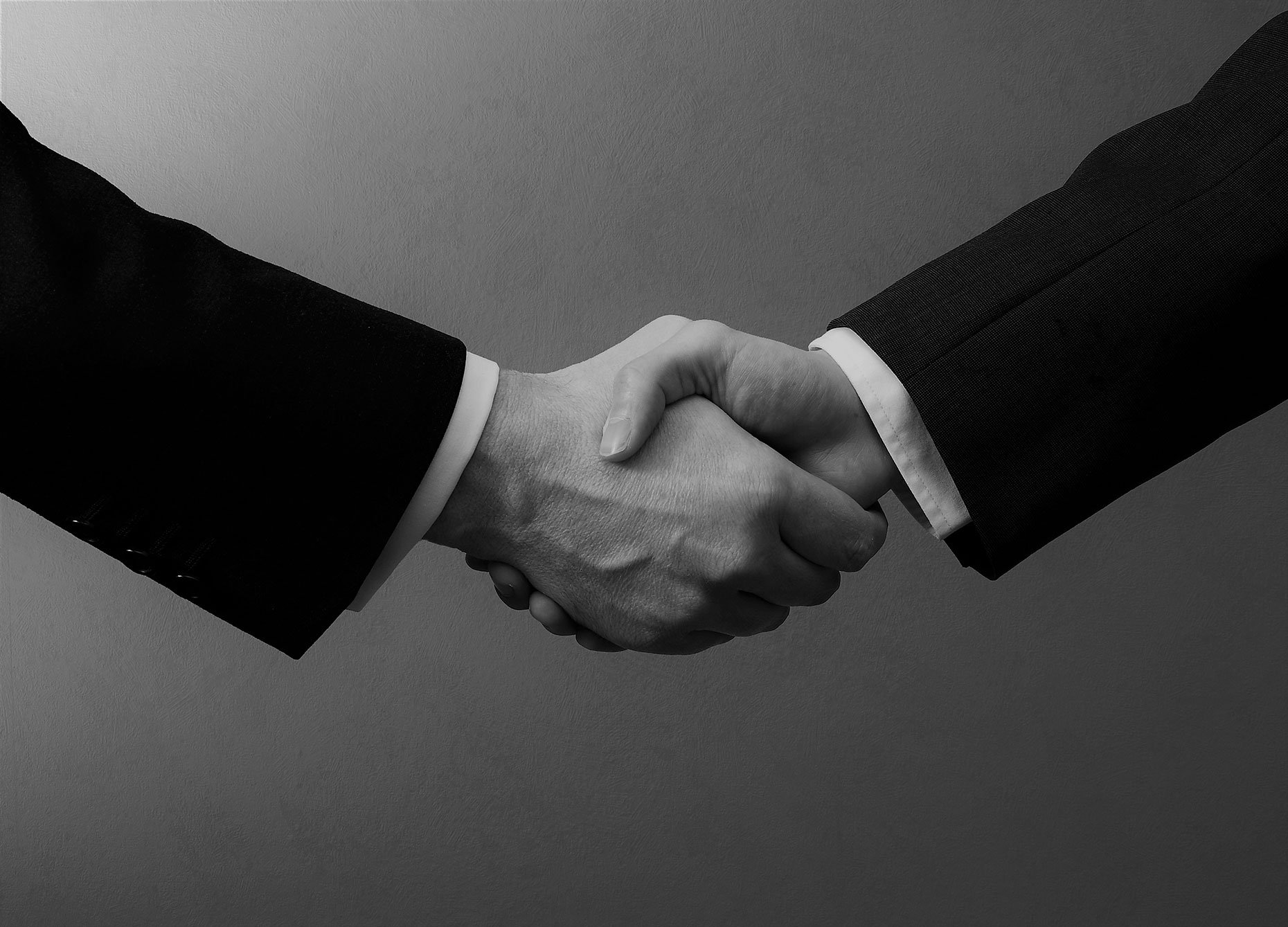 The Perfect and Imperfect Leaders

An interactive exercise where students start the process of self-assessment.

An extended discussion into the 21st Century Policing document. Students discuss the things they like/dislike about the document as well as the difficulty or ease in implementing the recommendations.

The Future of Policing

In this block of instruction, the students discuss emerging issues such as the 21st Century Policing document and PERF’s 30 guiding principles.

In the 21st Century report on policing, the authors recommend police take more of a guardian mindset in their jobs. However, most officers agree that there needs to be a hybrid model combining the talents of the warrior and guardian as needed. In this class, the students will discuss the strengths and weaknesses of both mindsets and how best to move between them as appropriately necessary.

How can leaders stop the affects of bias when they don’t even know the bias exists? In this exercise, participants are surprised at how quickly they label people and either put them in the favorable and unfavorable groups. In open discussions, participants learn about how the brain operates, how we send unconscious signals to others, and the dangers of the us vs. them dilemma.

How Group Mentalities Sub-Consciously Affect You as the Leader

One of the best ways to learn is to find yourself behaving in a certain way and in this exercise, participants are surprised by the way they act. Falling into traps within the first couple of minutes, participants will discover their own implicit biases, flawed decision-making processes and most importantly, find that they can also become the victim of the groupthink phenomenon where people become blinded due to the cohesion of the team.

De-Escalation & the Psychology of a Police Officer

Increasingly, police officers and businessmen are finding more conflict in the workplace and/or with customers. In this class, students learn how to apply traits of emotional intelligence including ways to avoid emotional hijackings. 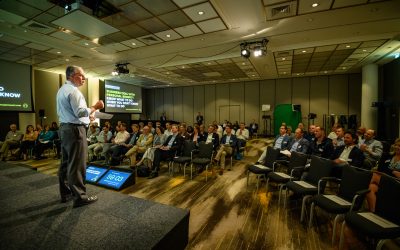 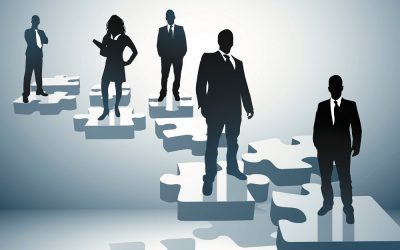 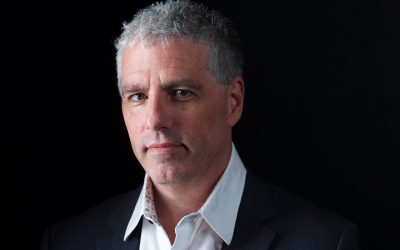 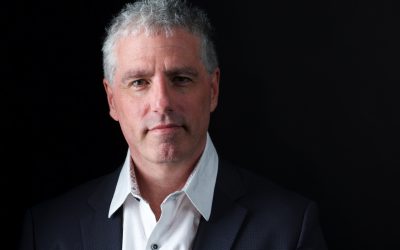