A leader entered into a partnership with another organization to improve both product lines. The line of business wasn’t the most important to the company but if certain results could be obtained, it represented significant future opportunities. The leader knowingly chose to move one of his worst employees to the partnership believing that short-term needs were much more significant than long-term potential. Eventually, the partner company withdrew due to actions taken by the employee while in the partnership. The technology was later developed and exploited at the detriment of the original partnering organization.

An executive was faced with an ethical dilemma. Unbeknownst to the executive, his/her brain started transforming the dilemma slowly changing what should have been an ethical decision into a business decision. The executive, now considering a cost-benefit analysis instead of the potential ethical harm, made a decision that severely damaged the brand reputation of his/her company while also causing financial losses in the class action suits that followed. What if that executive had learned how to be conscious of the little changes that the brain makes on a daily basis to reconfigure situations so that they meet the personal needs and desires instead of the business goals?

A healthcare facility paid for hundreds of wheelchairs they never received. Unbeknownst to administrators and regulators, the operational manager of the facility understood how to evade the poor internal control structure and entered into an illicit agreement with a supplier where they were able to pocket a million dollars before they were caught. With the advent of the Department of Justice’s Yates Memo, executives as well as compliance officers are now both civilly and criminally responsible for Anti-Corruption, Anti-Bribery and FCPA mitigation efforts. Are you sure your internal control structure is going to keep you out of jail or help you avoid significant civil penalties?

A disgruntled employee had access to a company’s proprietary information. Unbeknownst to the IT and Security departments, this employee had found a way to remove the technology from the building. Subsequently, the employee offered the technology to the highest bidder. Luckily for the company, the highest bidder turned out to be a government organization who was more interested in sending the individual to jail.

A company had an internal theft and relied upon their IT department to gather all of the pertinent records related to the case. The IT tech wanted to make sure that he had retrieved the proper files so he randomly checked the files by opening certain ones. Unbeknownst to him, he compromised the integrity of the data because the opening of the files caused the dates of access to change, therefore corrupting the evidence that supported the internal theft. When problems occur in your organization, would it make you feel better to have a consultant who understands both the investigative and legal process so you can preserve the chance to collect restitution?

How We Can Help

Any of the above scenarios could be you if you’re not careful. Ask yourself if you have done enough to create an internal control structure to make it as hard as possible for thieves to pilfer your important information? Have you trained your leaders on how to spot the warning signs of fraud, corruption and bribery? If you did an honest self-assessment, is your organization in the best position it can be to meet your fraud risk appetite? Lastly, is there room for you to improve as a leader as you set the tone for your entire organization? If you answered yes to any of these questions or you related to the scenarios above, we can help you. Contact us today. 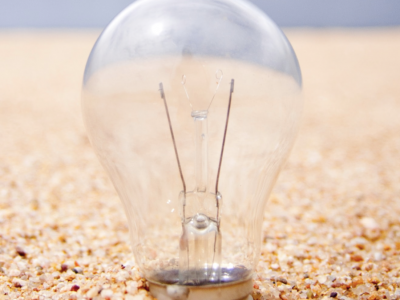 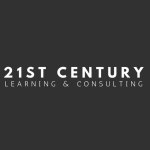